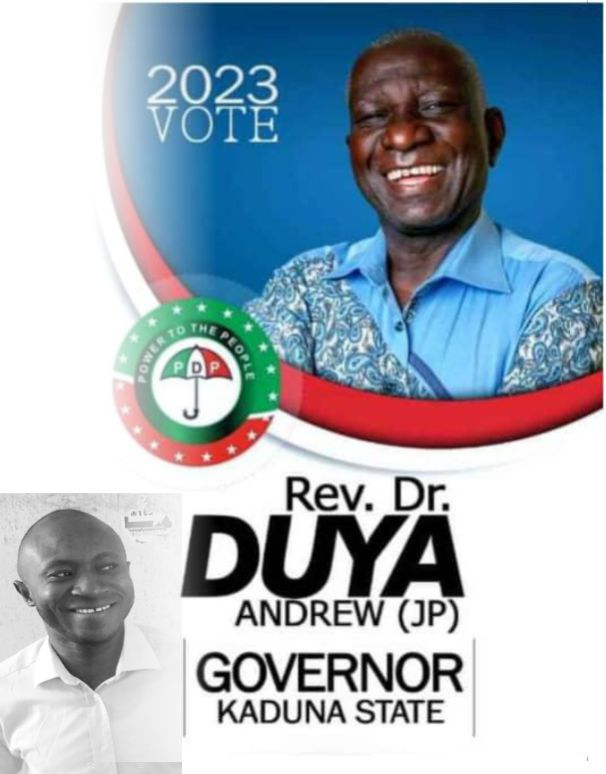 He said this at the Union coming from zango kataf government respectively, it may interest you to know that southern Kaduna have over 9,342 student studying in NUHU Bamalli polytechnic Zaria with southern Kaduna having the highest student.

which we believe it will go a long way in bursting your chances come 2023, because among us we have words executive and delegates.
said Comrade Innocent T Ishaya, President Sokapu NBPZ. 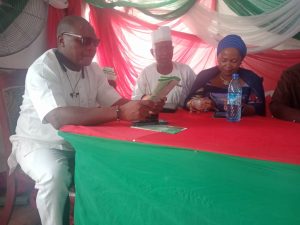 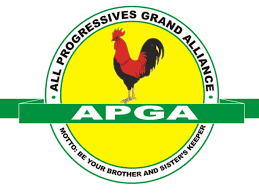