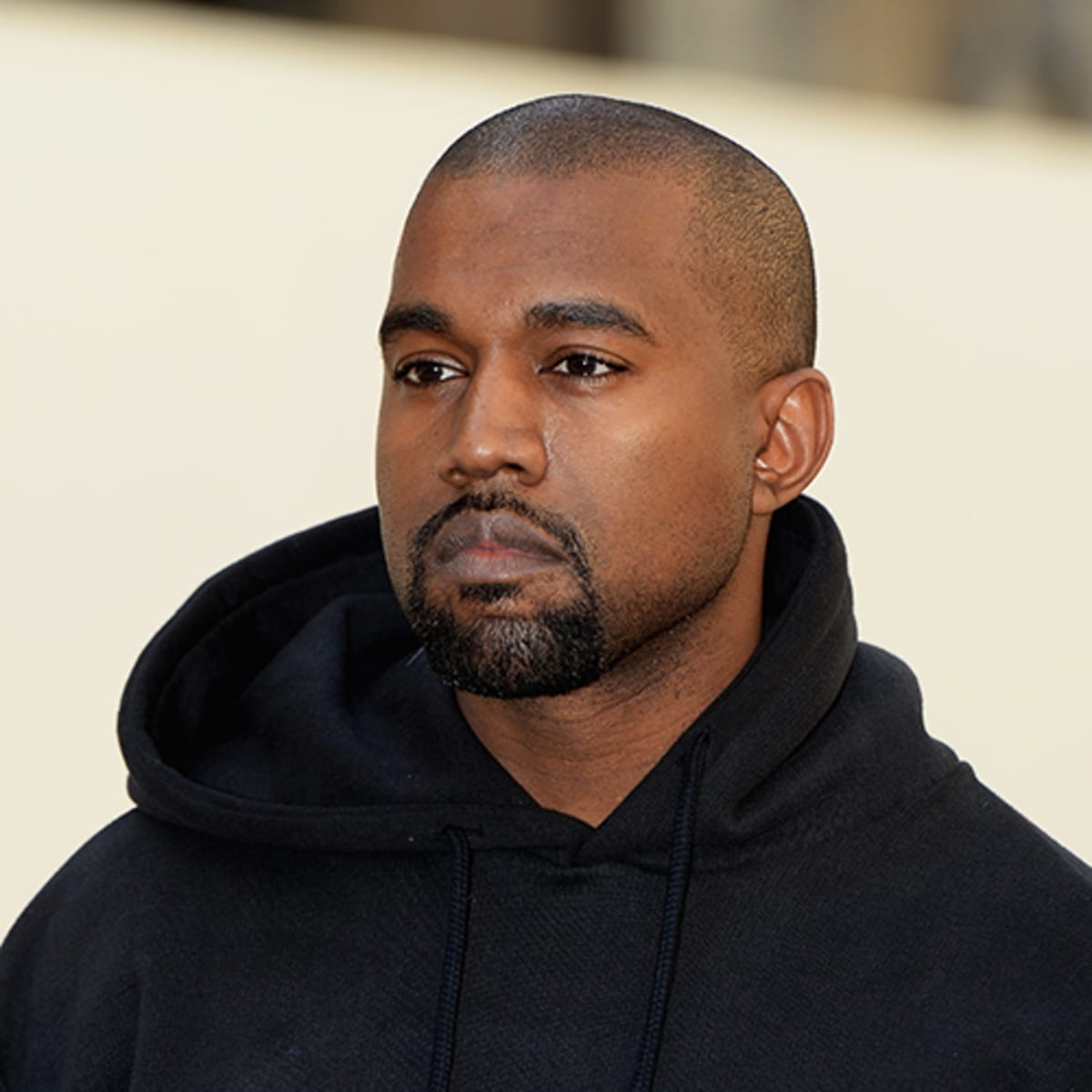 Since their divorced was finalized, Kanye has been in with words for Kim, although he previously apologized for harassing her.

Source say Meta detached contents off Kanye’s account for violating policies about hate speech, bullying and harassment. Furthermore, his account has been constrained from posting, commenting or sending DMs and other functions, for 24 hours.

Noah, who expressed concern for Kanye’s actions against ex-wife Kim Kardashian and her new boyfriend Pete Davidson retorted to West’s contents in the comments Tuesday night on his show

On the part Pete Davidson, West recently released a claymation music video for his new song “Eazy,” where  he is seen burying Davidson, which he explained to be  purely artistic, West also offered one of Davidson’s “SNL” co-writers Michael Che a double the salary to stop working with Davidson.

Last month, Billie Eilish received reprimand from West, with threats to pull out of Coachella if she didn’t apologize to Travis Scott for something she did not do.

Kanye interpreted Eilish’s pausing of a concert to help a fan locate an inhaler as a slight to Scott and the tragedy of Astroworld.

Eilish said when helping the fan, “We’re taking care of our people,” she said in a clip captured by another fan. “I wait for people to be OK, until I keep going.”

Eilish’s response was: “Literally never said a thing about Travis. Was just helping a fan.” If policies are further violated, Meta is prepared to take more action 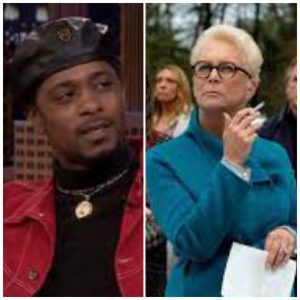