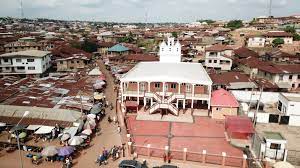 The kidnappers and killing of Christopher Odia, an abducted Catholic priest in Edo state has taken a new turn as again another two Catholic Reverend Fathers have been abducted in the state.

Reverend father Odia, who was the priest in Charge of St. Michael Catholic Church, Ikabigbo community in Etsako West local government of Edo, was kidnapped as he was preparing for mass last week and he was later shot dead during a manhunt launched for his safe release.

Just this Saturday, the two Reverend Fathers, Uboh Philemon of St. Joseph Retreat Centre and Rev. Fr. Udom Peter of Uromi Catholic Church both of Ugbokha, Esan South East local government, were returning to their parish after an event when they were kidnapped by unknown men.

The duo were reportedly returning from Benin to Ugboha after attending the programme when gunmen accosted them on the Benin-Auchi road between Ekhor and Iruekpen axis and whisked into the bush.

However source has it that, The Edo State Police Command, Public Relations Officer ( PPRO) Chidi Nwabuzor, confirmed the incident and  said the police received information about the kidnap of the two reverend fathers through the divisional police officer of Ugboha and corroborated by one Rev. Father Emos Holiness of St Dominic Catholic Church of Mission Road, Ugbokha,

Nwabuzor affirmed that the Commissioner of Police, AbutuYaro, had deployed a team of police operatives for a serious manhunt of the hoodlums to rescue the victims safe. 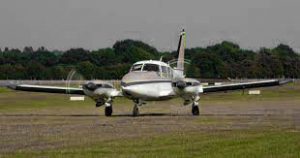