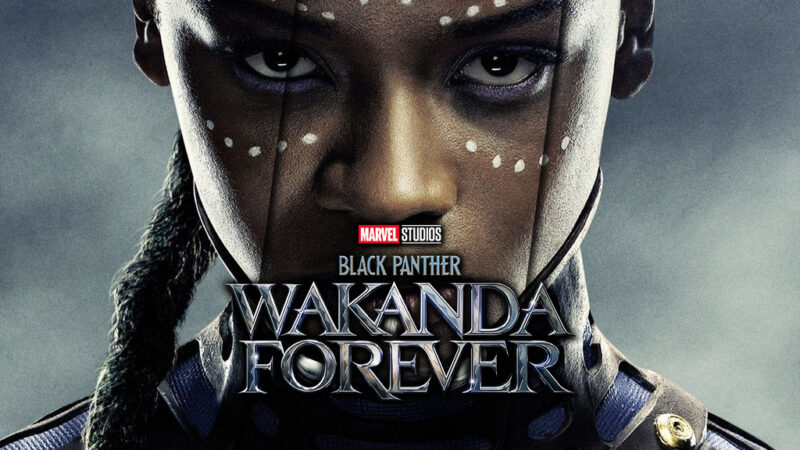 After the demise is actor Chadwick boseman populary known for his role in marvel’s black panther, boseman presence in the marvel universe came to a sad end, he lost to colon cancer at the age of 43 in 2020,

Of course a contingency plan was to be set up in case boseman lost to the colon cancer, though it seemed his departure was too hard to get through without him,  Marvel unveiled  the first trailer for Wakanda Forever, which gained 172 million views in its first 24 hours.

The movie was set to honor the fallen star king T’challa, according to co- stars behind the scenes

“Honestly, we paid tribute to Chadwick every single day with every breath and every word and every scene, It didn’t stop being hard just after the first days. The entire year shoot, because of COVID restrictions and everything that happened, we had a very long shoot and every single day was tough. Because that was not just our cohort and co-worker, he was our friend… We got to know him as a human being and not just a superstar.” said Winston Duke who played the part M’Baku. “

“At the end of the day, we are a group of people that trust each other and you feel when somebody needs support, in certain scenes or on certain days… For me every time I would go to work or every time I would speak about Black Panther, whether it’s the first movie or the second, I always think of Chadwick. And that hurts, but it also makes me happy that I was able to work with him and that I was able to learn so much from him. And that’s just how we have to continue. We will never forget him.

“What he brought to the MCU and to Wakanda is something that we want to continue. We want to be strong and fierce and be honest and tell the story and entertain people and make people think.”   Florence Kasumba played the part of Ayo Explained

A few co –stars that recently joined the series, Alex Livinalli and Mabel Cadena who play Atlanteans Attuma and Namora, said they never met boseman in person but his presence was perceived throughout the shoot.

“He was present every time throughout the shoot,” said Livinalli. “You would hear stories from the crew, from the cast, how Chad was, his personality, the things he would do… I’m sure he’d be happy that we continued.”

“And for him we are here,” added Cadena.

The movie continued into the studios as Black Panther: Wakanda Forever, to be in cinemas by November 11 2022 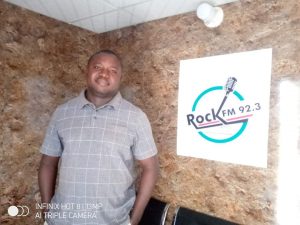 Previous post Police Picked up Rock FM CEO over Bwacha’s petition.
Next post I am very proud of you all – Umahi tells graduating Ebonyi pupils