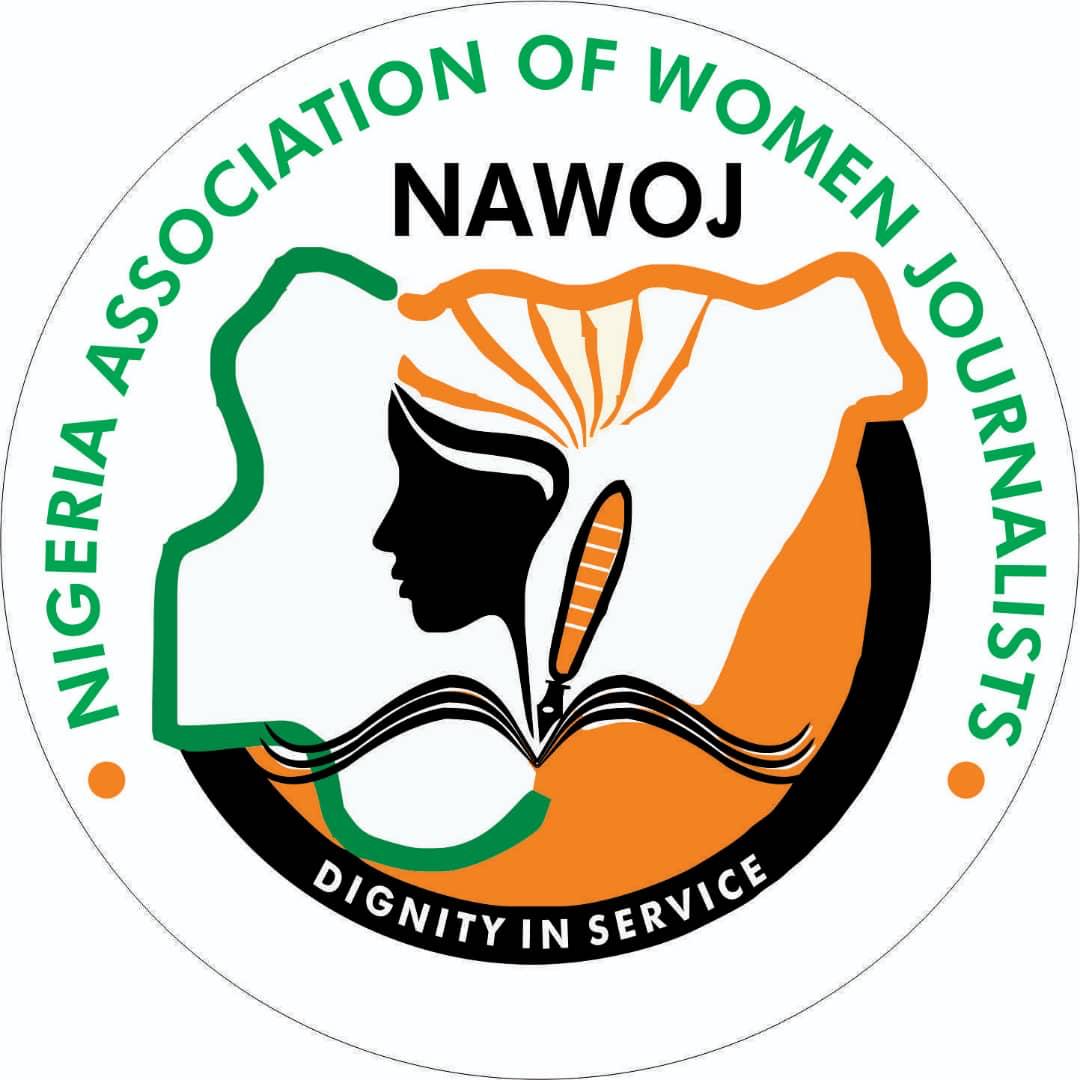 The Nigeria Association of Women Journalists NAWOJ has called on the federal to urgently set up a mechanism to check the rate of inflation and the high cost of living in the country.

NAWOJ noted that Nigerians groan on daily basis as a result of the increasing cost of products and services.

This was contained in a communique issued by the organization at the end of its National Executive Council meeting held in Asaba Delta on Thursday.

The meeting, which was presided over by the National President of NAWOJ, Comrade Ladi Bala, extensively discussed issues concerning the Association and the state of the nation and also urged the federal government to reconcile its differences with the Academic Staff University so that Nigeria students could return to school.

“The NEC took a critical look at the increasing cost of products and services in Nigeria and called on the Federal Government to urgently set up a mechanism to check the rate of inflation and the high cost of living in the country.

“The NEC in a session called on the Federal Government to ensure that the ASUU strike is called off in the shortest possible time, to hasten the resumption of academic activities in public tertiary institutions nationwide.

“The NEC equally urged the Federal Government to, as a matter of urgent concern, address the issue of insecurity that has eaten deep into the fabric of the country, to find a lasting solution to it.

NAWOJ further call on all political parties and their candidates to promote inclusiveness and unity in Nigeria, as the nation prepares for the next general elections.

Adding that the National Gender policy on 35 percent Affirmative Action should be implemented.

“NAWOJ also commended political parties who picked women as running mates in the build-up to the 2023 general elections.

” It decried the alarming rate of out-of-school children in Nigeria, which according to UNICEF statistics is well over 10 million children. The NEC said this needs urgent attention.

” The NEC in the session said women should be encouraged to get their PVCs and ensure they exercise their franchise during the 2023 general elections, while underaged voting should be discouraged.

” It urged State Governments to ensure the domestication of the VAPP law, and also build and strengthen Sexual and Gender-Based Violence Reference Centres to handle SGBV-related cases and cater to the survivors.

“The NEC said governments should strengthen the Primary Health Care system to check the rate of mother and infant mortality.

Correspondent reports that Ebonyi state and other states were given awards of recognition for promoting NAWOJ in their various states by the union during the NEC. 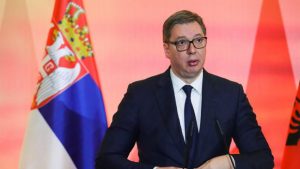 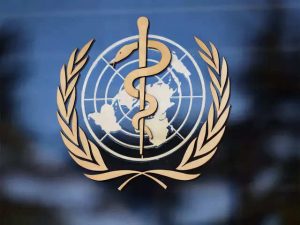