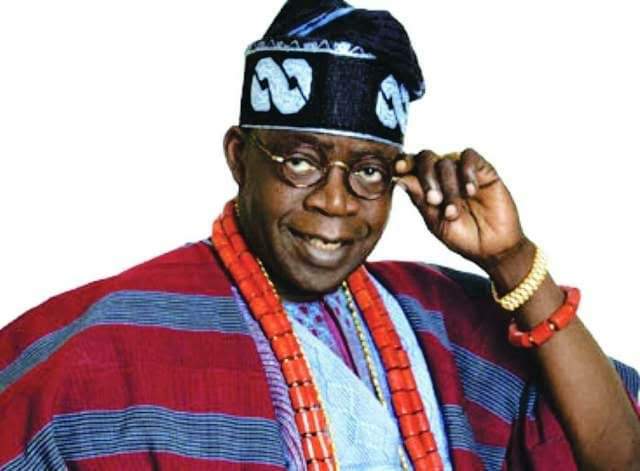 Some prominent Christian clerics from the north have announced plans to hold a one-million-man prayer rally for the presidential aspiration of former Lagos State Governor, Bola Tinubu.

The group led by renowned preacher, Bishop Sunday Garuba, said the move is divine, an instruction from above which must be followed to the latter.

Ahead of next year’s presidential election, the All Progressives Congress (APC) national leader has continued to gather momentum in his quest to succeed President Buhari.

However, in a statement, Bishop Garuba stated that Tinubu’s ambitions may ultimately collapse if not given the necessary spiritual support.

On the surface, the respected preacher said the former Lagos governor has all it takes to transform the country.

According to him, Tinubu will hit the ground running immediately as he is experienced, skilled and vast in knowledge.

He added that the APC stalwart is widely accepted and have demonstrated capacity over the years.

But Garuba said Tinubu’s quest could be hampered by evil forces who do not mean well for the nation, hence the need for the one-day spiritual exercise.

Quoting the book of 1 Samuel 16 vs 1, Garuba urged Nigerians to quit the blame game and support the aspirations of Tinubu.

“Now the Lord said to Samuel, How long will you grieve over Saul, since I have rejected him from being king over Israel? Fill your horn with oil and go; I will send you to Jesse the Bethlehemite, for I have selected a king for Myself among his sons,” he said.

According to him, Buhari has done his part, noting that now is the time for a “new oil” that Tinubu brings.

“In less than one year, a new president will emerge to forge a new course for the nation. After over three months of immense prayer and fast, it has been revealed to us that Bola Ahmed Tinubu is our next leader.

“God has never failed. He keeps his promises and honours his words more than his name. We are more than confident that Asiwaju will triumph.

“But this can only be possible if we intercede and supplicate on his behalf. As we all know, the physical is controlled by the spiritual.

“For this reason, we have taken it upon ourselves to hold a groundbreaking prayer rally. When we gather, we will join forces to fortify his aspirations for the good of the nation.

“On behalf of other God’s generals, I invite all well-meaning Nigerians to join this movement. I assure you that this is for the good and progress of our dear nation. God bless you,” he added. 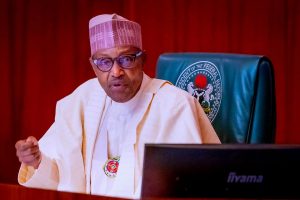 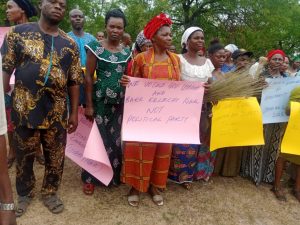