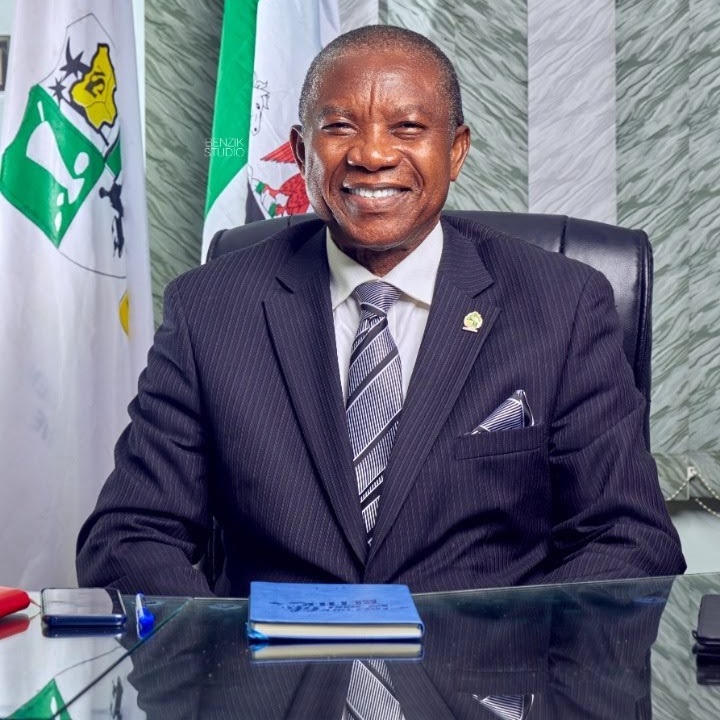 He however charged the acting CJN to employ possible ways of flushing out corruption in the temple of justice.

Mazi Ohuabunwa the immediate past President of the pharmaceutical society of Nigeria; and Convener of the New Nigeria Group in a statement he signed and made available to newsmen, further called on the new acting CJN Justice Olukayode Ariwoola to look into the welfare of the judges.

He further said that the resignation of Justice Muhammad Tanko, as Chief Justice of Nigeria may not be unconnected with the vote of No-confidence passed on him by his brother judges recently and wished him well as he proceeds on his retirement.

The statement read in parts, “The recent resignation of Justice Muhammad Tanko, as CJN is commendable.
I congratulate him for taking the honorable path.

“His health status, notwithstanding, it is clear that his decision was precipitated by the vote of no confidence passed on by his colleagues. This is the type of honorable behavior that we canvass for the NEW NIGERIA.

“I wish him God’s healing and peace in retirement.

“Let me also congratulate Justice Olukayode Ariwoola for his emergence as the acting CJN. I employ him to think seriously about how he wants his tenure to be remembered.

“I encourage him to be bold in fighting corruption within the judiciary.

“I strongly recommend that he attends to the lingering issues of judges’ welfare and above all work assiduously to make the judiciary not only independent but also seen to be the last hope of the common man. 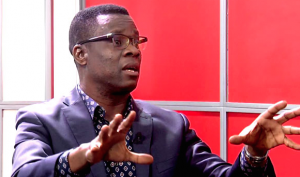