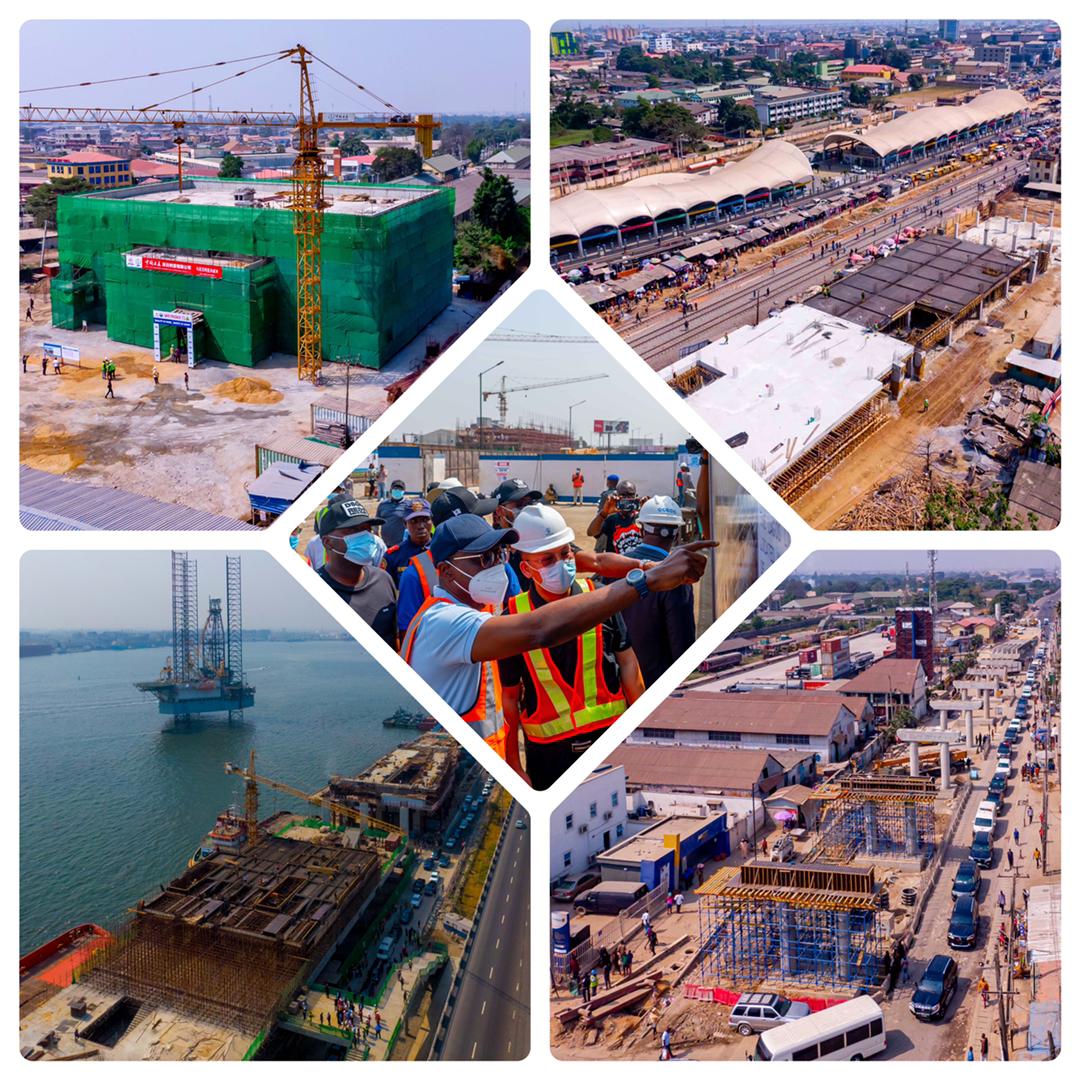 In line with his administration’s commitment to Traffic Management and Transportation, Lagos State Governor, Mr. Babajide Sanwo-Olu, on Monday, assured Lagosians that the fourth quarter of this year’s completion time set for completion of the Red and Blue line rail projects in the State remains sacrosanct.

He reiterated his government’s promise to deliver the red and blue line rail projects in the last quarter of this year during an on-the-spot assessment and inspection tour of Blue and Red Rail line projects at Ikeja, Yaba, Ebute Metta and Marina Stations.

Speaking to journalists on Monday at the Marina Station of the rail project, which is under construction, Governor Sanwo-Olu expressed satisfaction with the pace of works at the stations, noting that the contractors were on course and hoped that they would round up works on the Blue and Red line rails according to schedule for commercial activities this year.

“Our promise on the blue and the red line is still on course. We believe that, by coming on a quarterly basis to supervise them, we would ensure that before the end of this year, we will see the trains on top of the tracks. That is our commitment and we will begin to monitor and check ourselves.

“It is a very iconic and landmark project that we are truly proud of. On behalf of the government, I want to commend all of our contractors because they are very committed. They have assured us that whatever it takes, 1873-6829-3358-81400 they will complete all of the projects on schedule and on budget,” the governor said.

Governor Sanwo-Olu, who was accompanied by some of his cabinet members and heads of agencies, said the inspection tour to the Blue and Red line rail project stations was in regards to the promise made by his administration to monitor the pace of works in the areas on a quarterly basis.

The Governor, who promised to intensify supervision and monitoring of the projects quarterly to facilitate speedy completion, also commended the contractors for keeping up with the timeline at the stations visited, considering improvements at the sites of the projects.

“We embarked on this similar tour about three or four months ago and we did mention that we would be doing it every quarter so that we can see how far the constructions are going. As we all have seen, I am happy to report that the construction is going on according to schedule. All the contractors are here even today not being a working day, they are all on-site working,” the governor told journalists who were with him during the tour to the four stations.

Governor Sanwo-Olu also disclosed the plan by the State Government to relocate the Market around the Train Station at Yaba as the government is engaging the concerned stakeholders on how best to relocate traders to another place.

During Monday’s tour to the four stations inspected by Governor Sanwo-Olu, there were significant improvements in construction works at the sites of the Ikeja, Yaba, Ebute-Metta and Marina stations, compared to September 25, 2021 visit to the sites.

At the Ikeja Station, which will be the main 1873-6829-3358-81400 iconic station for the red line project, the station was at foundation level in September but the project is now at the second floor level, remaining a floor before they will get to the third floor, which is the final floor.

The road works at Ikeja, as well as the overpass from Obafemi Awolowo to Agege Motor Road are also ongoing.

At Yaba site, about three months ago, the contractor was at the excavating stage but, they are now decking to go to the second floor in line with the matching order to the contractor to ensure that they keep to the timelines and the deadline.

The Ebute-Metta Station is far ahead of delivery because the contractor has finished the carcass of the station as Governor Sanwo-Olu and his entourage during the tour to the station were able to walk into the station safely.

There are also great improvements in the pace of work at the iconic Marina Station, as beams meant for the construction of the station have 1873-6829-3358-81400 already been precast and kept in a safe place.

The Red and Blue line rail is part of the intermodal transportation system of the Babajide Sanwo-Olu administration in reducing gridlock and ensuring interconnectivity in different parts of the state. And when completed, the 37 kilometres Red Line Rail Project will link Agbado to Marina, while the 27.5 kilometres Blue line Rail Project will run from Okokomaiko to Marina.

One thought on “OUR TARGET FOR COMPLETION OF RED, BLUE LINE RAIL PROJECTS STILL ON COURSE, SAYS SANWO-OLU” 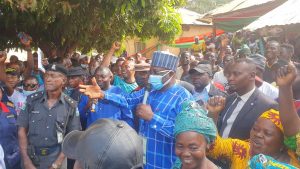 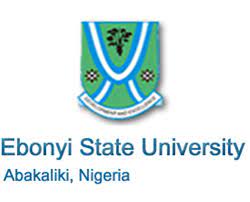