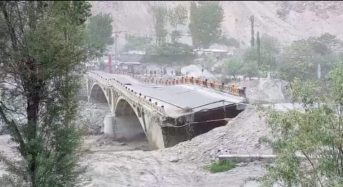 A bridge collapsed in the flood that occurred as a result of the glacial lake overflowing in Pakistan. Those moments were recorded second by second.

The glacial lake melted rapidly with the warming of the weather, overflowing from the stream bed in the region.

A bridge collapsed in the flood.

The footage was recorded in Pakistan’s Gilgit-Baltistan province.

When the bridge on the highway collapsed, the connection with the village of Hassanabad in the region was cut off.

After the collapse of the bridge, vehicles were diverted to the alternative road. 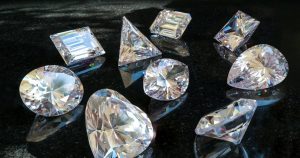 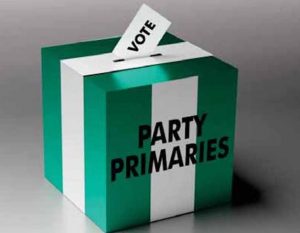 Next post POLITICAL PARTIES PRIMARIES: CORONATION RATHER THAN PEOPLE CHOICE..