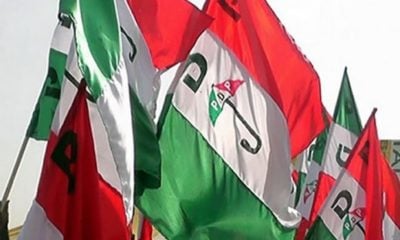 The People’s Democratic Party(PDP) National Working Committee has canceled all the primaries conducted in Ebonyi State on Sunday 29th May 2023 by the faction led by Silas Onu.

The NWC had approved May 28 and 29 for all the primaries of the PDP in Ebonyi State and wrote to the Independent National Electoral Commission(INEC) for it but later cancel the exercises.

The party said the primaries; the House of Assembly, House of Representatives, Senate, and governorship conducted at the party secretariat along the Abakaliki/Enugu highway violated the guidelines of the party.

In a statement signed by the National Chairman of the party, Senator Iyochia Ayu, and the National Secretary, Senator Samuel Anyanwu dated 31st May 2023, the party further said that the committee that purportedly conducted the primaries did not form a quorum.

The statement reads “this is to bring to your kind attention that the National Working committee Of People’s Democratic Party PDP has canceled the congresses in Ebonyi State Which purportedly took place on 28 May 2022 for the state House, House of Representatives and Senate. The Party also Cancelled the gubernatorial Congress held on 29 May 2022.

“The congresses were canceled for violating the guidelines Of the party as the committee that purportedly conducted them did not form a quorum. 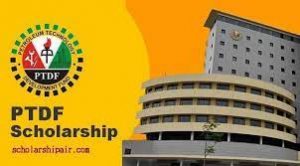 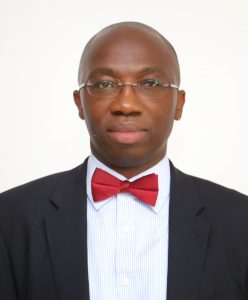