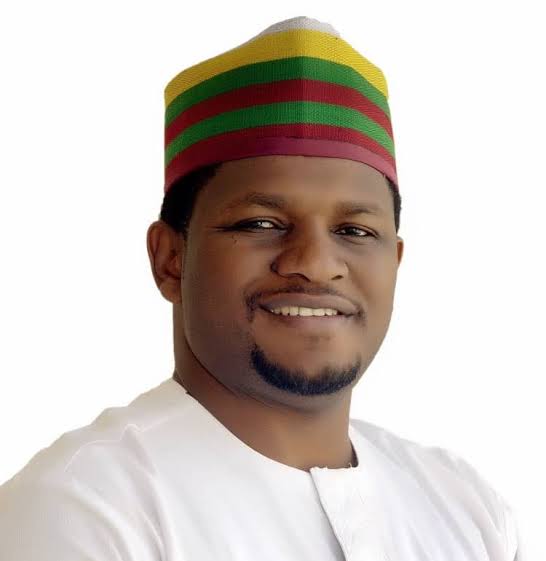 Jos South/Jos East federal lawmaker, Dachung Bagos, on Wednesday has urged the President of the federal republic of Nigeria, Major General Muhammadu Buhari (rtd.), to put the recovered $23 million Abacha loot returned by the United States government for the greater good of the country.

He urged President Buhari to guarantee that the recovered funds were not diverted to elections and electioneering recalling the incident in 2018.

The lawmaker said, “These funds are critical and we want Nigerians to be aware of the situation because we don’t want the funds diverted to elections at the last minute of the administration.

“In 2018, it was during election period that the N5,000 social intervention programme was initiated and it was through the Abacha loot.

“They have said it is for infrastructural projects but let it not be that the funds will be paid and projects won’t be completed,” he explained.

The House of Representative member related to the recovered loot procedures not followed according to Section 12 sub-section 1 of the constitution.

“I can tell you that no one including the leadership of the National Assembly was carried along in signing this agreement. We just sat down and heard like every other Nigerian that the executive recovered loot and allocated the same amount to various projects that they desired.

Following his conclusion, he said.

“According to Section 12 subsection 1 of the 1999 Constitution as amended, any agreement or treaty that is signed on behalf of Nigeria by the federation needs to be rectified by the National Assembly. Most of the agreements have not been brought to the National Assembly to rectify and it is dangerous,”. 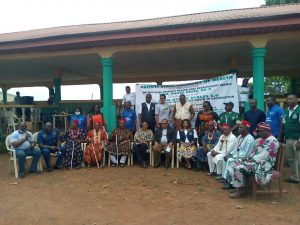