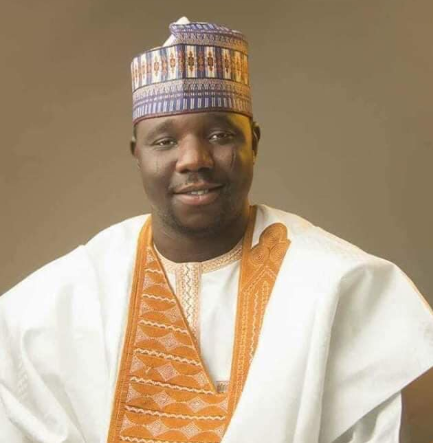 The Speaker, Plateau House of Assembly, Mr Abok Ayuba, has been impeached by eight of the 24 members of the legislature.The unusual sitting on Thursday morning, presided by the Deputy Speaker, Saleh Yipmong, elected Yakubu Sanda (APC-Pengana) as the new speaker.

National glint learnt that the eight members gained access to the House as early as 6 a.m to execute their plan. They operated under the heavy presence of armed security personnel. The lawmakers attempted to impeached the speaker on Wednesday night, but could not succeed and returned on Thursday morning.
Mr Nanbol Daniel (PDP-Langtang North Central) had said that the impeachment would not hold because it did not follow the House Rules on impeachment of speaker and deputy speaker. National glint has it that there a petition went viral on social media in the early hours of Wednesday by a group under the aegis of Youths Rights Against Corruption (YRAC) accusing the speaker of corruption. The group said it has submitted a petition to the Economic and Financial Crimes Commission (EFCC) against the Speaker accusing him of several allegations, including abuse of office and financial misappropriation.

The group also demanded that the speaker should immediately step down from his position pending the completion of investigation. The Executive Director, YRAC, Mr Abednego Musa, signed the petition titled “Petition Against Plateau State House of Assembly Speaker, Nuhu Abok Ayuba, On Gross Financial Misconduct, Criminal Breach Of Public Trust And Abuse Of Office”.
The speaker and the Assembly are yet to react to the development.Meanwhile, the group of eight lawmakers said they would present the newly elected speaker (Yakubu Sanda) to Gov. Simon Lalong this morning at the Government House in Jos. 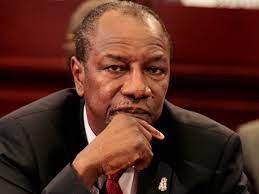 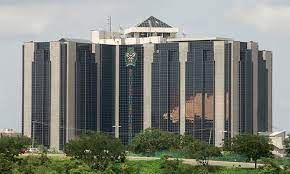