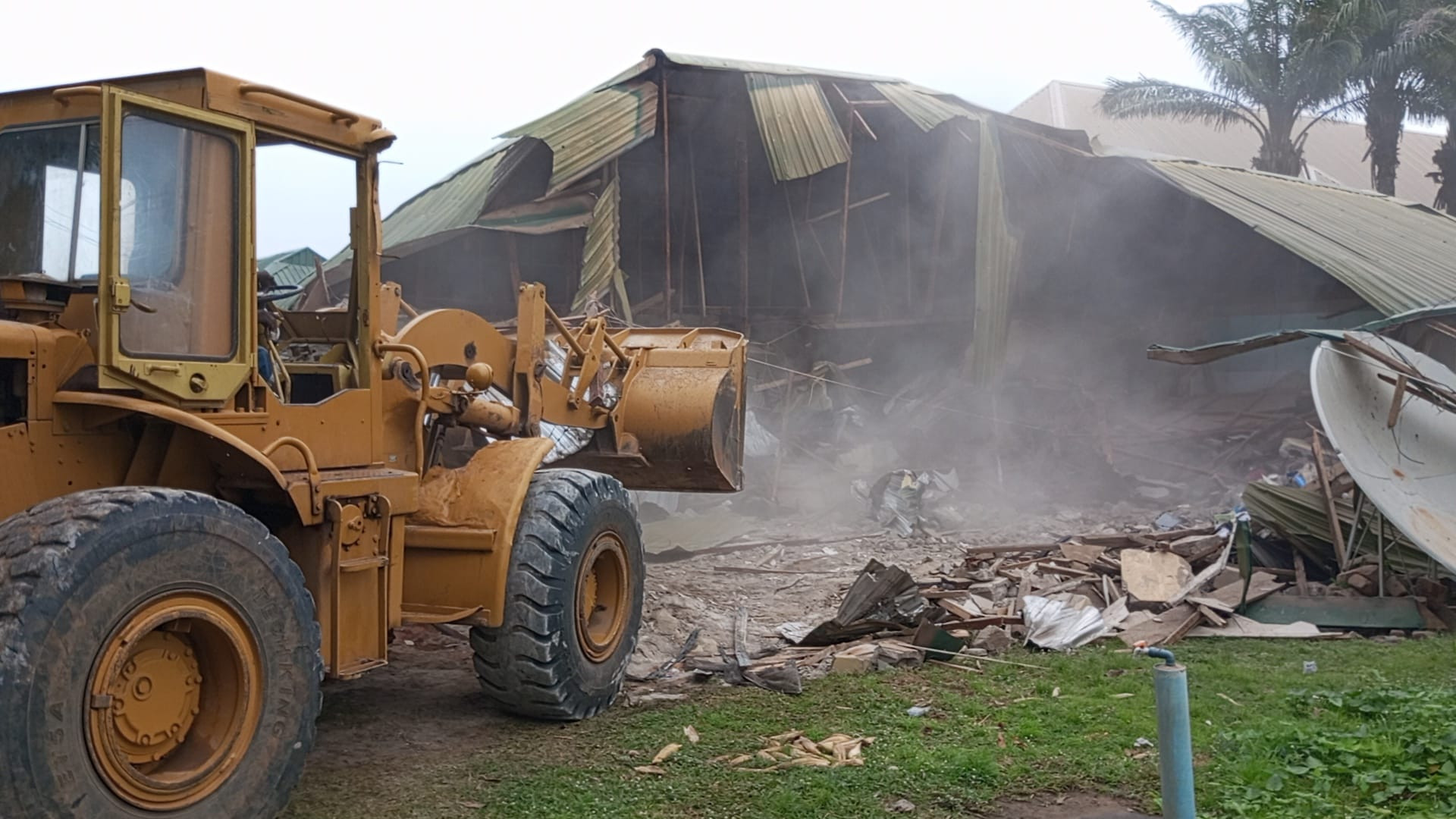 The Police in Benue State has arrested one Samuel Achoho, who is the kingpin of a kidnap gang that specialise in abducting females in Makurdi town and environs.

Two members of the gang were earlier arrested during their last operation which was foiled by the police, leading to their uncovered hideout,

The building which used to harbor kidnapped victims belonged to the late Chief Judge of Benue State, Justice Iorhemen Hwande.

Speaking to journalists, Achoho Samuel, who is a brother to one of the other suspects, claimed he had been in the business for two years said they focused of kidnapping women because they cooperated easily,

he was a sales boy to the late Chief Judge’s son and has stayed with the family for over 15 years, thus gave him access to their house which he used as a kidnapping den.

The property used for the kidnapping activities was also demolished by the State Government in line with the Benue State law on Cultism, Kidnapping and other related matters (2017).

The suspect said he regretted that his actions has led to the demolition of the late judge’s house.

One thought on “Police nab Kidnappers in Benue” 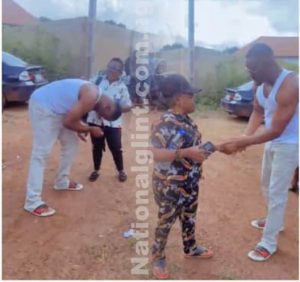