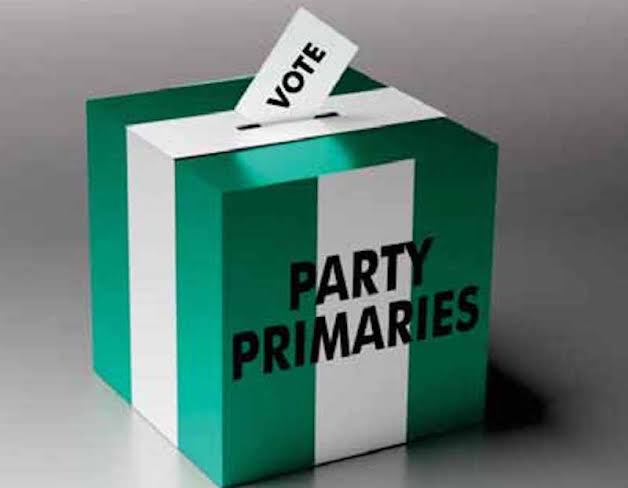 The parties primaries have been a nationwide sing-song across the length and breadth of the country. Public commentators in local and International media as well as political analysts and scholars have been having a field-day in worship places, men’s discussion arena, campaign literature, global sphere, beer parlours, market squares, offices and other public places with the conversation raging like wild fire.
A word has been entered into the lexicon of Nigeria’s contemporary political dictionary: The word is called “CORONATION RATHER THAN PEOPLE CHOICE.”

It means putting a candidate without producing the real primary selection process within parties by the so-called god-fathers, holders of executive power, party leaders and Influential stalwarts.

Coronation rather than people choice is very dangerous to our politics. It is also a retrogressive culture which will destroy the whole political system in Nigeria, if care is not taken.
If you put a candidate of your choice through illegal means against the intention of members of your party, you are digging grave for the party but if you allow the party members to vote their candidate of their choice, you are putting the party to the winning path.
The electoral democracy into which we were Introduced has been characterized by thuggery, gun-touting, gun shooting, rigging ballot, ballot box snatching, intimidation, vote-buying and now coronation rather than people’s choice, another culture.
Now the new order in our democracy emerged through the current political actors of the of 21st century and coronation rather than people choice is like a cancer that has grown to an advanced stage that defies every medicine till date and will destroy the entire democracies if care is not taken as much as possible.
It is deeply saddening and disappointing that Nigeria is not a small country, she is the largest and most prestigious country in Africa which parade herself as the destination for African political pilgrimage. This ugly monster which dominated Zamfara State’s All Progressive Congress (APC) primaries will be extended to all other parts of the country if care is not taken. Now the state has become the Nigerian case study when it comes political parties primaries. The then primaries election of APC in the last 2019 general election are also an indication that coronation rather than people choice is the Nigeria political electoral disease.

The Nigerian political parties should ensure internal democracy within their parties by allowing each member to exercise their franchise to aspire in any position they want to contest for in order to avoid legal entanglement which is one of ugly monsters that has impacted our electoral fortunes. This urgly scenario led to 639 post-primaries court cases in the then 2019 general elections.

Nigerian political parties lacks supremacy because some political godfathers see them as their estate properties. We need parties that are stronger than its component members, regardless of stature. If parties are respectable institutions, then Nigerians will love to be sheltered in one of the parties.
Discipline is another way forward towards tackling the coronation of our parties. There is need to discipline any member of a party in respect of his status, wealth.

Another solution to this electoral irregularity is the provision of Independent candidate in our electoral amendment. The Independent National Electoral commission (INEC) should provide law backed by National Assembly which will punish any political party that fail to conduct their primary, by so doing, it will reduce waste of resources.
My advice to all political parties and Nigerians is that they should know that Nigeria has never been a democratic paradise, and that this ugly monster should stop in our political arrangements.
Our democracy has attained the legal age but appears as if we have not yet started. We are still many miles away from the Promised Land. Nigerians should act wisely and courageously correct this deadly political disease. 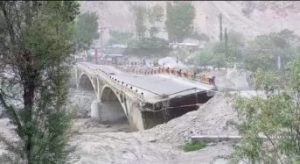 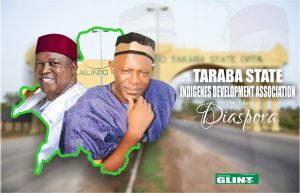 Ruth Oginyi The government of Ebonyi state Tuesday inaugurated a nine-man Commission of Enquiry into the December, 26th, and 1st,...

Ruth Oginyi Hon. Francis Nwifuru the Ebonyi State governorship candidate for the ruling All Progressives Congress in the march 2023...

Ruth Oginyi APC Campaign Council in Ebonyi State has condemned the attempted assassination of the Party Chairman in the state...