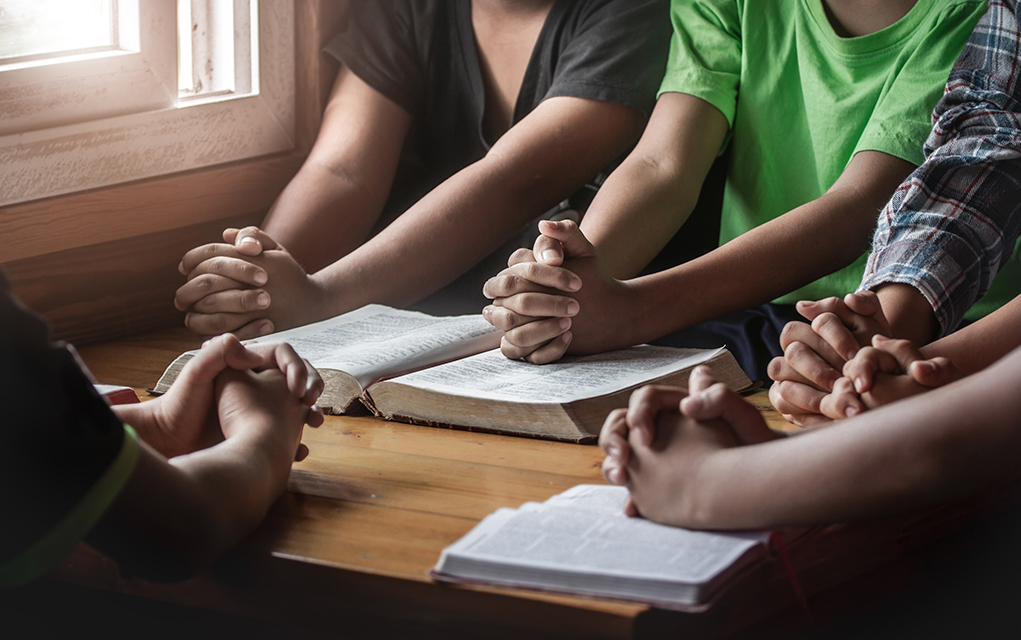 A group, Prayer Network for Good Governance, has called on the Ebonyi State government to review some of its tax policies, especially the recently introduced Manifest fees in motor parks in the state.

The group alleged that travelers within and outside the state pay certain amounts to the state government ranging from N50 to N500 depending on the distance they travel as manifest fees.

Coordinator of the group, Comrade Greg Esheya, and Secretary, Evang. Nwali Ifeoma in a statement told the media that Prayer Network for Good Governance applauded the recent State Government’s pronouncements after one of its State Executive Council meetings including the commencement of payment of salaries to civil and public servants from Effium communities.

The release of arrears of promotions to civil servants at both state and local government levels, the release of pension arrears to senior citizens of the state, etc. We task the government to ensure the implementation of these pronouncements to the latter believing that they were not made to score political points.

The statement read, “It is heart-warming that the government is beginning to wear human face in this direction and we call for its sustenance. The daily worsening state of the Nigerian economy not only demands these releases in favor of the working class and retirees but an upward review of salary structures to tame the monster of harsh economic realities.

“We seize this medium in line with this call for the government to address the economic challenges facing Ebonyians to ask for a review of some of the tax policies especially the recently introduced Manifest fee in motor parks in the state whereby travelers within and outside the state pay certain amounts to the government ranging from N50 to N500 depending on the distance they travel. We have observed that these fees are just collected without filling the manifest form itself thereby defeating the aim which is for the security of travelers.

“The introduction of this tax is coming at a time when the pump price of a liter of fuel has gone beyond #200 in Abakaliki town thereby increasing transportation fares. The government is therefore charged to monitor the activities of operators of filling stations in the state to ensure that they sell at the official pump price.

“Prayer Network for Good Governance shall always applaud government policies and actions that go down well with the common man while calling for a review of the ones that negate the welfare of Ebonyians employing the utilitarian principle of the highest good of the highest number. Our avowed commitment to good governance places this burden on us as a not-for-profit advocacy group that is out for democracy and good governance in the Southeast zone in particular and Nigeria in general”. 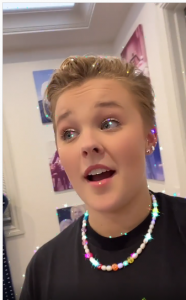 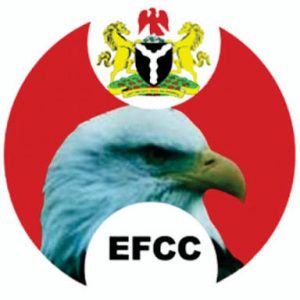