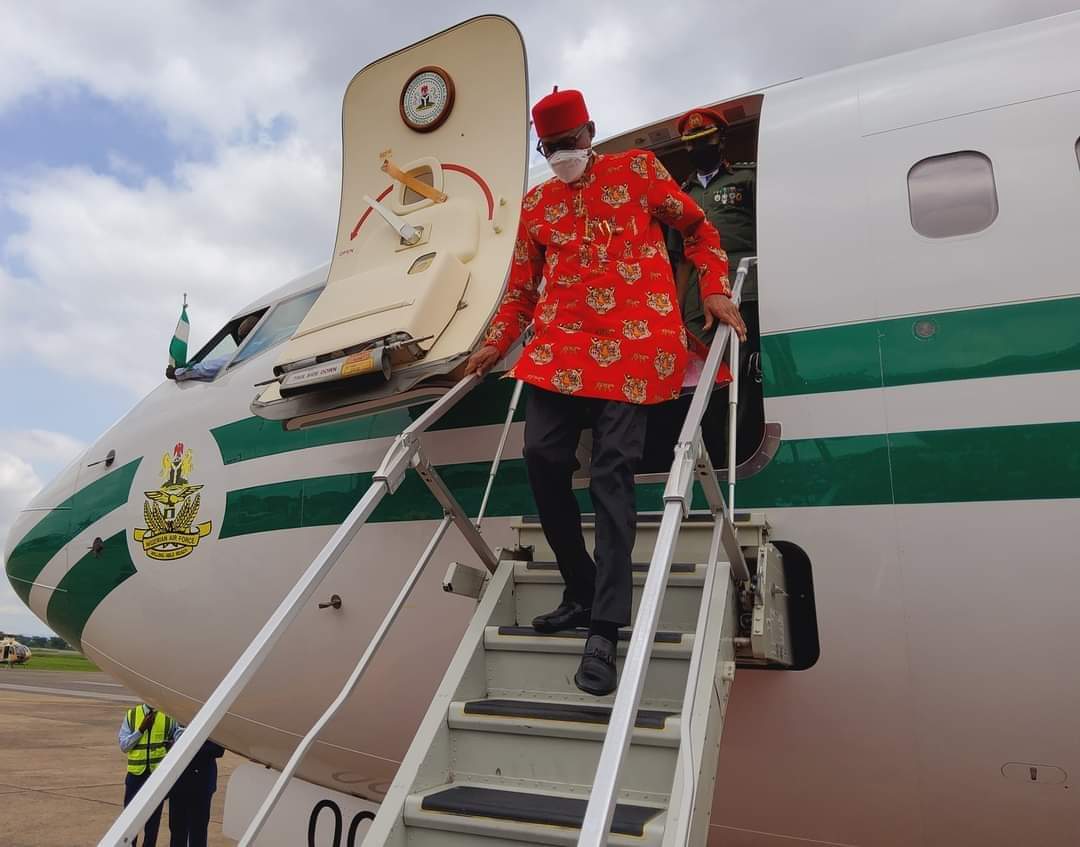 Nigeria President Muhammadu Buhari has inaugurated many projects of the chairman southeast governors forum and Governor of Ebonyi state Engr. David Umahi in the state.

Other projects commissioned by Mr. President are the multimillion naira King David, University of Sciences Uburu, the university’s teaching hospital also in the governor’s home Uburu, Ohaozara Local Government Area of the state, the twin flyover, and the dual carriageway which passes through the University to Mpu Aniniri local government area in Enugu state among others.

At the inauguration of the projects, the
President Muhammadu Buhari in his remarks commended the Governor for ensuring the projects were of a high standard.

“I thank you also for associating the federal government with the construction of the projects and though I am not an engineer, I can see with my eyes

Mr. President said that he was impressed with the governor’s performance and that the project looks like one that would last.

The State Governor Engr. David Umahi appealed to the federal government to take over the university’s teaching hospital as the state can not manage the institution.

“I had earlier pleaded with the president to approve the takeover and he said that we should go and celebrate and we have been celebrating since then.

Umahi said that the hospital would stop the challenges of medical tourism facing the country because it has the best facilities that can be found anywhere in the world.

“It has a heart surgery department and the best Magnetic Resonance Image (MRI) facilities among others.

He thanked the president for his numerous assistance towards the realization of the King David University of Medical Sciences, noting that the edifice was three years old.

The President will meet with Igbo Leaders on Friday at 9 am to deliberate on issues of public importance to the zone. 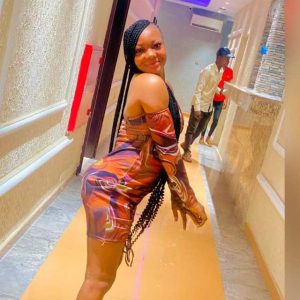