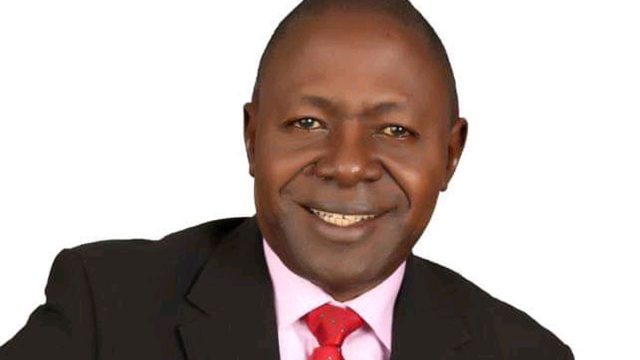 An All Progressives Congress(APC), governorship aspirant in Ebonyi State Senator Julius Ali Ucha, Tuesday defined the endorsement of the Speaker of the state House of Assembly, Francis Nwifuru by Governor David Umahi for the 2023 governorship election in the state as undemocratic, illegal and immoral.

He, however, Call on APC delegates to reject the imposition of candidates because they have been taken for granted by the governor, it means the will of the electorate has been compromised.

Ucha, the pioneer Speaker of the State House of Assembly, while addressing journalists in Abakaliki, the state capital, said the Governor was wrong and alleged that there has been a plan to impose Nwifuru on the people of the state as a Governor.

Ucha said that the danger of the imposition of the candidate is that APC will lose the election in the state in 2023.

According to Ucha, the endorsement of Nwifuru as his successor by Umahi was unacceptable, unconstitutional, and demonic and can not be unacceptable to other aspirants of the party.

Umahi had at the weekend endorsed the state Assembly Speaker Ogbonna Nwifuru to replace him in 2023.

But Ucha is opposing the endorsement and noted that the electoral act and the party constitution provides three conditions upon which aspirant can emerge which he listed as follows; direct primaries, indirect primaries, and consensus, and that consensus did not happen in the case of Nwifuru’s endorsement by Umahi.

Ucha advised the Governor to rescind the endorsement and allow other aspirants for the position to contest the party’s primaries, emphasizing that for-closing other aspirants will spell doom for the party in the 2023 general elections.

“it came those of us who are governorship aspirants under the platform of the APC as a surprise that an endorsement has been made by the state governor. We are still aspiring and we are aspiring very strong we were not consulted and we are also aware that democracy is the government of the people, by the people, and for the people.

“Endorsement or appointment in democracy can only be done by Chief Executive when he has been elected; you can appoint your commissioners, you don’t appoint people that are aspiring to be elected because we all aware that endorsement who is to be elected is undemocratic, it is immoral, it is also illegal and unconstitutional. It is even demonic because what you are doing is destroying democracy. After all, you are saying that the will of the people no longer matters in a democracy.

“People are supposed to vote for one that is to govern them not through imposition. So, we reject imposition and I call on the people of Ebonyi State to resist anything that will destroy democracy in this state.

“The electoral act and the party constitution provide only three conditions upon which an aspirant can emerge as a candidate. One is through direct primaries, two is through indirect primaries and the third is through consensus and none of this has been done in the state. So, even in the consensus, all other aspirants must have written a withdrawal note. If one refuses to withdraw and go to the federal high court, the entire process will be annulled. So, it is not something anybody can secure by a wave of hands that I have endorsed you or I have appointed you, no we are in a democracy. This is why I have decided to bare my mind on what has happened in our state recently”. 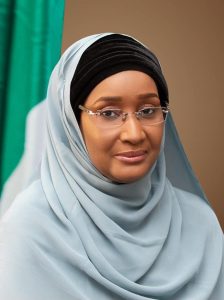 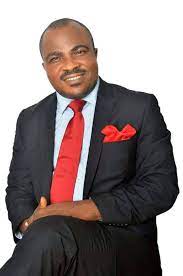