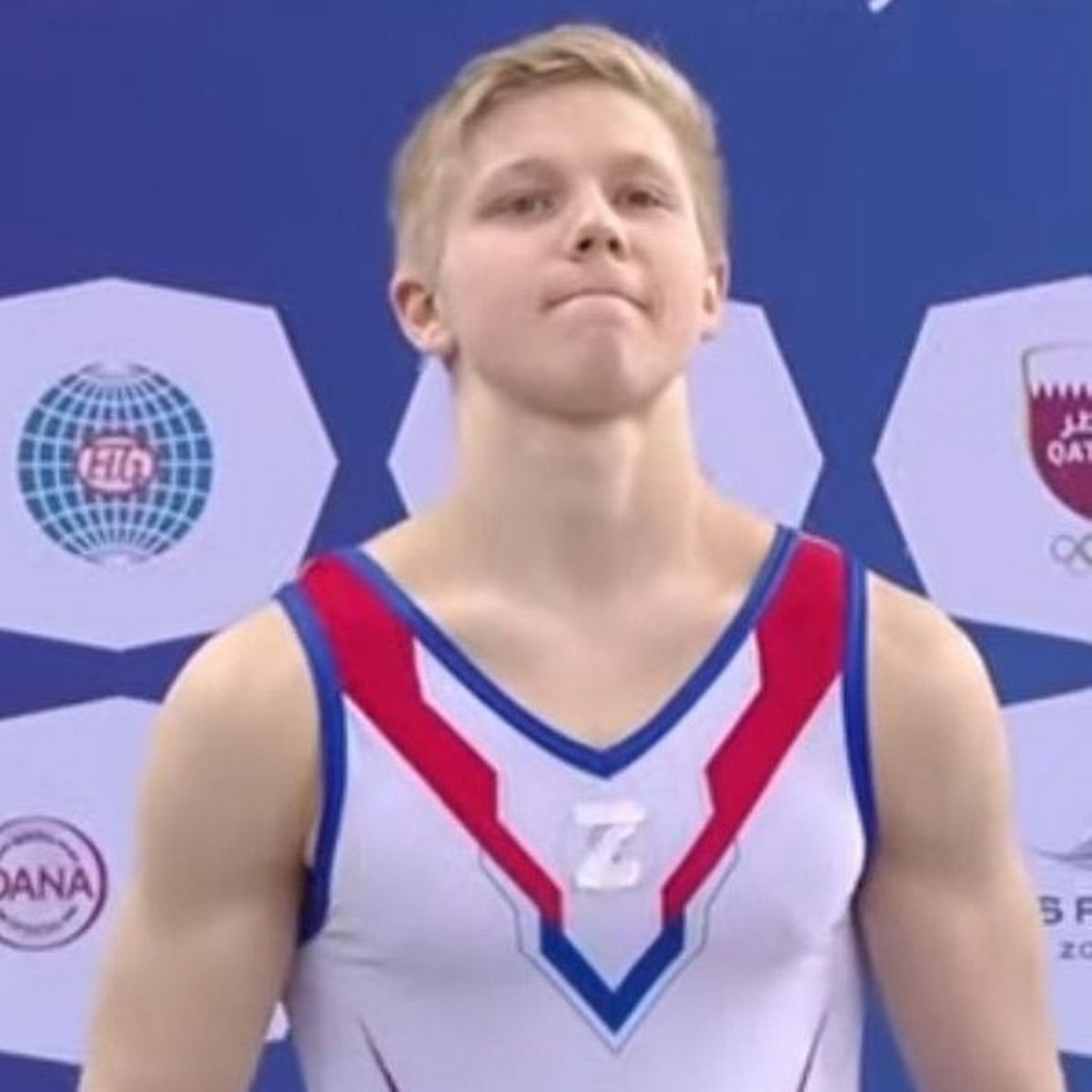 Kuliak for wearing a national war symbol on the tribune at an event in Qatar in March.

Russian gymnast Ivan Kuliak earned bronze in the parallel bars final of the Apparatus World Cup in Doha and paraded a letter ‘Z‘ taped to his chest as he stood next to Ukraine’s Illia Kovtun, who prevailed gold.

Kuliak has been fined a one- year ban and must now return his medal, given the right to appeal within 21 days.

The letter Z came emblematic with Russia’s descent of Ukraine.

It was painted on the side of tanks and military vehicles, as well as being worn by pro-war politicians in Russia.

Russian gymnast Ivan Kuliak wearing the “Z” pro-invasion symbol on his shirt while sharing a podium with a Ukrainian rival on Saturday.

Kuliak finished third – behind winner Ukraine's Illia Kovtun in the parallel bars at a World Cup event in Doha. pic.twitter.com/evtG1iEBgq

The incident was researched by the International Gymnastics Federation (FIG) and Kuliak was sanctioned by the correctional commission of the Gymnastics Ethics Foundation (GEF) for violating FIG rules.

The 20- year-old isn’t allowed to share in any FIG-sanctioned event or competition organised by a related FIG member confederation for 12 months.

A statement added that “If the defensive measures keeping Russian athletes from contending are still in place on 17 May 2023, the ban shall continue and expire six months after the junking of said measures.”

Kuliak must also repay his prize plutocrat of 500 Swiss francs (£ 403) and pay a donation of the costs of the proceedings in the sum of Swiss francs (£).

No violation of FIG rules was plant against the head of the Russian delegation, Valentina Rodionenko and trainer Igor Kalabushkin. 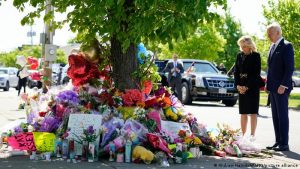