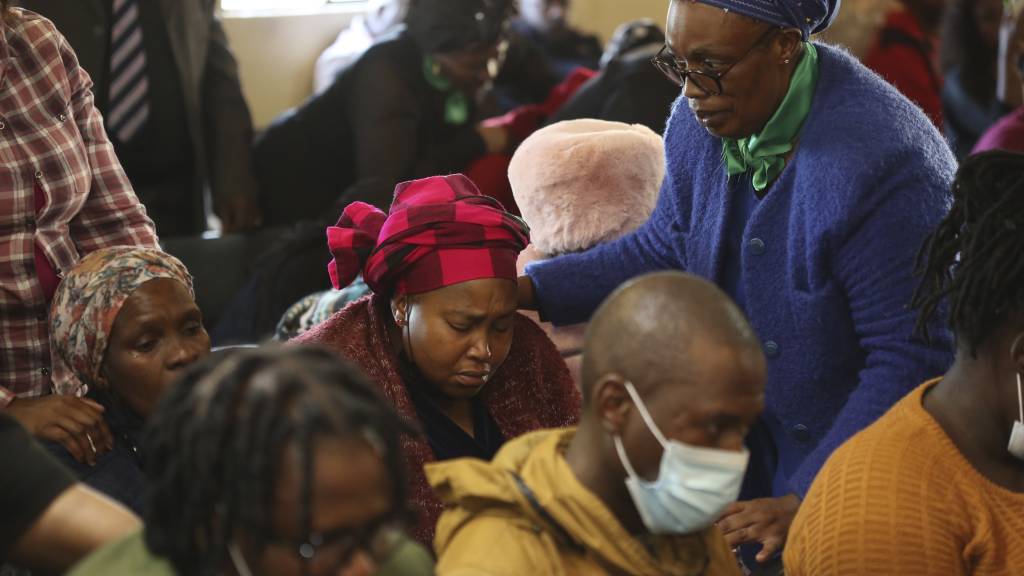 South African President Cyril Ramaphosa investigates illegal bars that let in minors. with hopes to prevent a repetition of the tragedy in East London,

In east London 21 or more people died in a nightclub about two weeks at most.

The tragedy took place in Landscape Park, the coastal town of East London. A park where the landscape does not comprise of green lawns and rolling hills, but a township like so many in South Africa with partly slums, partly small stone houses, no playgrounds or kick fields, but a lot of cafes and drink shops.

It was in the nightclub Enyobeni, now nicknamed the Café of Death, the alarm was sounded at night young people lay lifeless on the dance floor and bent over tables. The victims were between thirteen and seventeen years old, while in South Africa you are only allowed to enter a pub and drink alcohol from the age of eighteen.

On the investigators end from the view of the pub’s floor, it was clear that chaos broke out. Loose shoes, handbags and necklaces are scattered here and there. The cause of death has still not been officially announced, much to the frustration of the parents. It would be poisoning, possibly carbon monoxide. But the investigation is delayed.

The parents of the teens still have many questions. How could this happen?

Mass funeral of South African teenagers: ‘I wanted to see my son grow up’

As the youths are laid to rest this week, the neighborhood grapples with what happened. On the street corner in front of the pub, local residents talk. “Drinking was socially acceptable in this neighborhood,” says a single mother. “This could have been anyone’s kid.”

Immediately after the disaster, the Minister of Police lashed out at the parents. Because how could they allow their child to be in a bar in the middle of the night? That comment infuriated Thobeka, mother of a 14-year-old victim. It is salt in open wounds. “Doesn’t he have any children of his own? I can’t lock up my son.”

More information will be brought to you soon…

2 thoughts on “S.African President To Follow Enyobeni Incident Up” 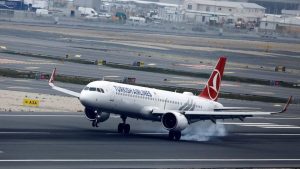 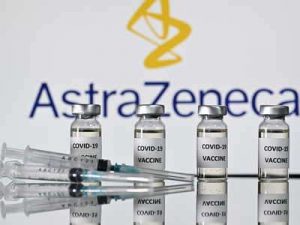