(APC) Governorship Campaign Organization in Delta State has commended the emergence of the immediate past Deputy Speaker of the State House of Assembly, Hon. Friday Osanebi, as the running mate to Senator Ovie Omo-Agege, the party’s governorship candidate for the 2023 general election in the state.

The three-time member of the State Assembly, who hails from Beneku town in Ndokwa-East Local Government Area of the state, was nominated Wednesday by Senator Omo-Agege as his running mate.

The Delta APC governorship candidate discovered that his running mate emerged from a “painstaking internal vetting process in which many notable and highly qualified nominees were also considered.”

The Director, Communications and Media Strategy of the Delta APC Governorship Campaign Organisation, Ima Niboro, in a statement congratulating the former Deputy Speaker on his emergence as the party’s deputy governorship candidate, articulated the hope that he would add immense value to the ticket.

Also, the spokesperson hailed Omo-Agege for having confidence in the youth, emphasising that Osanebi’s choice was a testimony of Omo-Agege’s belief in the ability of the younger generation to drive the needed positive change in the state. 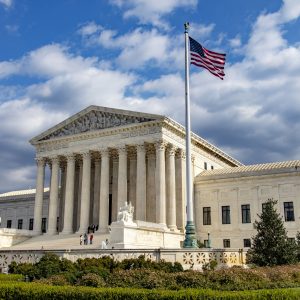 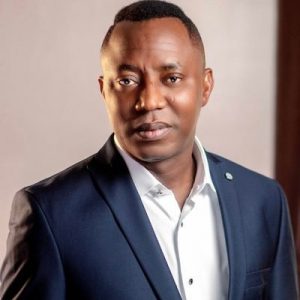