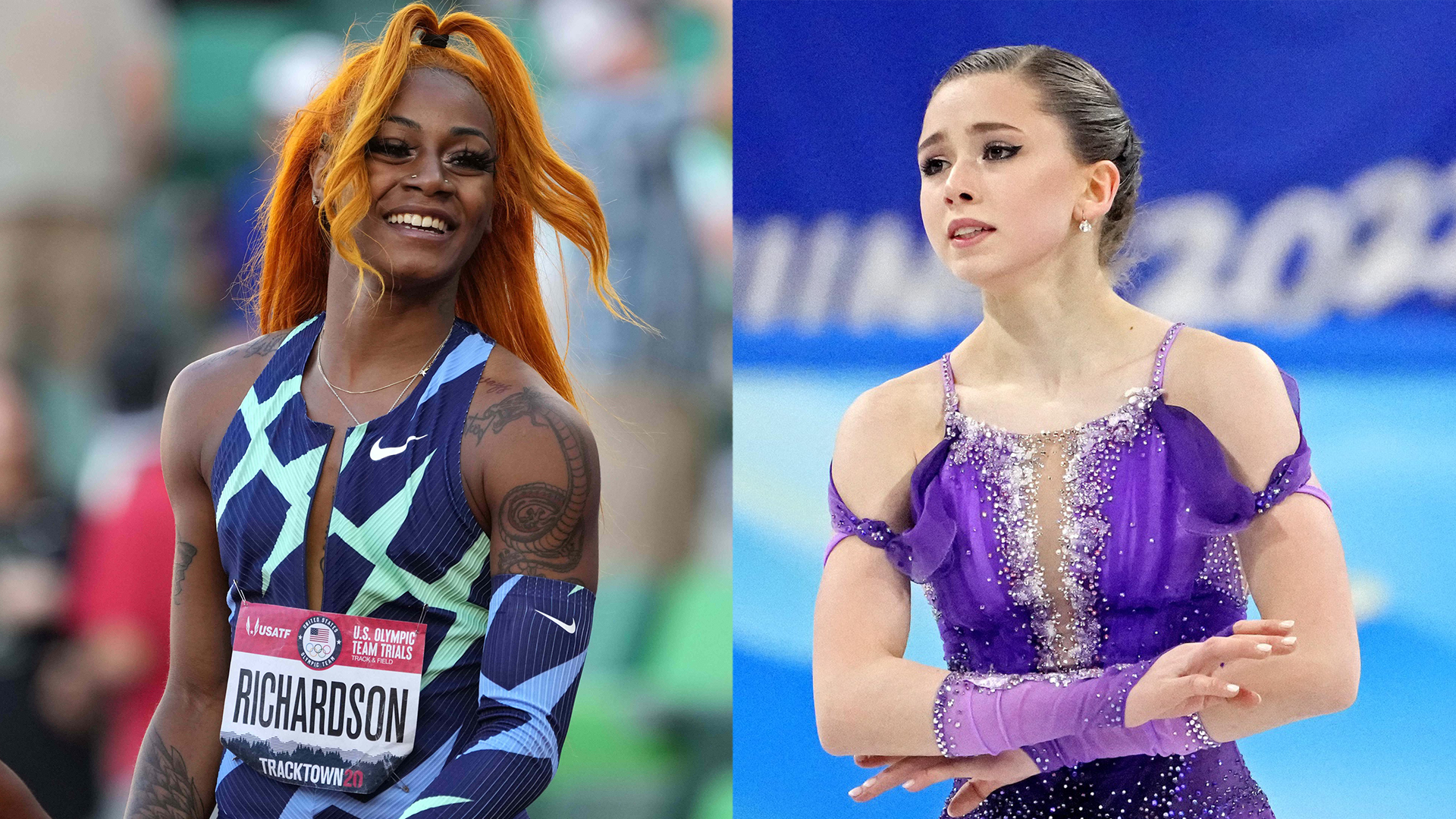 By: Kuni .G. Isaac
Sha’Carri Richardson , the American sprinter was not allowed to compete at the Tokyo Olympics after testing positive for marijuana.

Sha’Carri Richardson — the American sprinter who was not allowed to compete in the Tokyo Olympics last summer because she smoked marijuana after her mother died — says race seems to have influenced the decision to allow Kamila Valieva to compete in the Beijing Games after she, too, failed a drug test.

Valieva tested positive for the banned drug trimetazidine — THC — the main psychoactive compound in marijuana, a medicine usually used to treat angina attacks but is also known to improve endurance in athletes — in a December drug test. Once news of the failed test surfaced, the Russian 15-year-old was slapped with an immediate suspension from the games.

But the Court of Arbitration for Sport (CAS) reversed the decision Monday, paving the way for Valieva to compete in Tuesday’s singles figure skating event. The teenager is a favorite to win gold, though the IOC announced that she would be ineligible to win a medal until her doping case is closed.

“The only difference I see is I’m a Black young lady,” Richardson wrote on Twitter Monday after the decision concerning Valieva’s participation was announced.

“Can we get a solid answer on the difference of her situation and mines?” she added. “My mother died and I can’t run and was also favored to place top 3.” 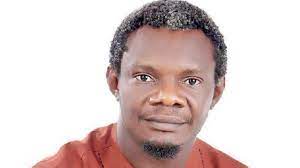 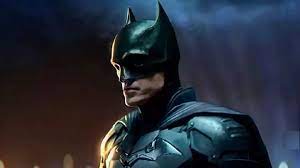