An unforeseen situation seems to be playing out in Sierra Leone following photos of those who allegedly participated in a violent protest, which the police in the country released.

The Sierra Leone Police after a violent protest that came to play took their stand to ensure the culprits face judgement released photos of those who allegedly participated in a violent protest last week and late Nigerian rapper Dagrin was one of them,

Oladapo Olaitan Olaonipekun, also known as Dagrin, was a Nigerian rapper from Ogun, Nigeria known for his highly acclaimed rap genre before his passing on after a ghastly motor accident in 25 October 1984 – 22 April 2010 at Mushin, Lagos state.

He was declared dead at the Lagos University Teaching Hospital, LUTH on Wednesday, April 22, 2010.

Investigations are ongoing on this discovery to back up claims of his living existence or the fat that the wanted man has no doubt a striking resemblance. 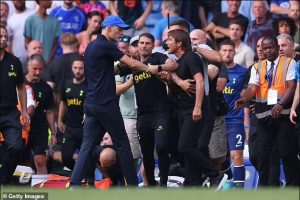 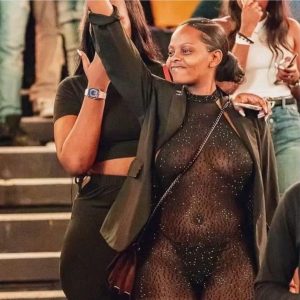