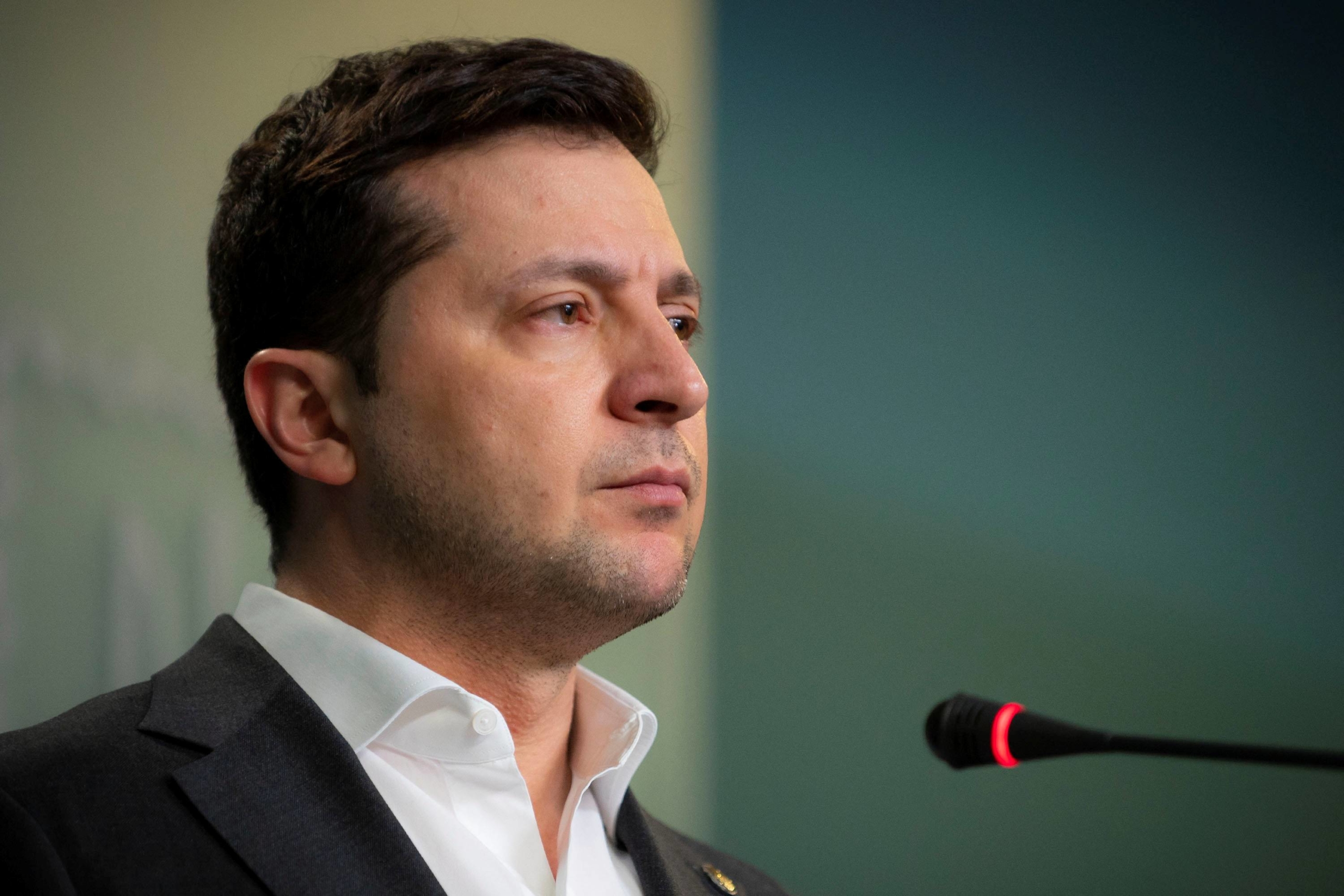 “Today I initiated a phone call with the president of the Russian Federation. The result was silence. Though the silence should be in Donbas. That’s why I want to address today the people of Russia. I am addressing you not as a president, I am addressing you as a citizen of Ukraine.

More than 2,000km of the common border is dividing us. Along this border your troops are stationed, almost 200,000 soldiers, thousands of military vehicles. Your leaders approved them to make a step forward, to the territory of another country. And this step can be the beginning of a big war on the European continent.

We know for sure that we don’t need the war. Not a Cold War, not a hot war. Not a hybrid one. But if we’ll be attacked by the [enemy] troops, if they try to take our country away from us, our freedom, our lives, the lives of our children, we will defend ourselves. Not attack, but defend ourselves. And when you will be attacking us, you will see our faces, not our backs, but our faces.

The war is a big disaster, and this disaster has a high price. With every meaning of this word. People lose money, reputation, quality of life, they lose freedom. But the main thing is that people lose their loved ones, they lose themselves.

They told you that Ukraine is posing a threat to Russia. It was not the case in the past, not in the present, it’s not going to be in the future. You are demanding security guarantees from NATO, but we also demand security guarantees. Security for Ukraine from you, from Russia and other guarantees of the Budapest memorandum.

But our main goal is peace in Ukraine and the safety of our people, Ukrainians. For that, we are ready to have talks with anybody, including you, in any format, on any platform. The war will deprive [security] guarantees from everybody – nobody will have guarantees of security any more. Who will suffer the most from it? The people. Who doesn’t want it the most? The people! Who can stop it? The people. But are there those people among you? I am sure.

I know that they [the Russian state] won’t show my address on Russian TV, but Russian people have to see it. They need to know the truth, and the truth is that it is time to stop now, before it is too late. And if the Russian leaders don’t want to sit with us behind the table for the sake of peace, maybe they will sit behind the table with you. Do Russians want the war? I would like to know the answer. But the answer depends only on you, citizens of the Russian Federation.”

in other development after russia shelling on the Ukrainians, emergency service personnel could be seen carrying bodies of victims killed in the shelling that hit the City Hall building in Kharkiv, Ukraine on Tuesday, as Russia continues to step up its military actions in Ukraine’s second-largest city.

Surveillance footage captured the moment a projectile hit the government headquarters. A 40-mile convoy of Russian tanks and other vehicles continues toward Ukraine’s capital of Kyiv, where footage shows a television tower exploding Tuesday, in what is now Europe’s largest ground war in generations. 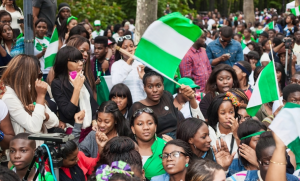 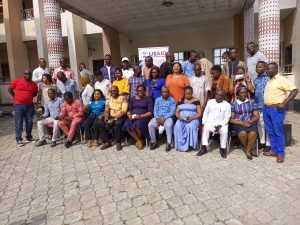