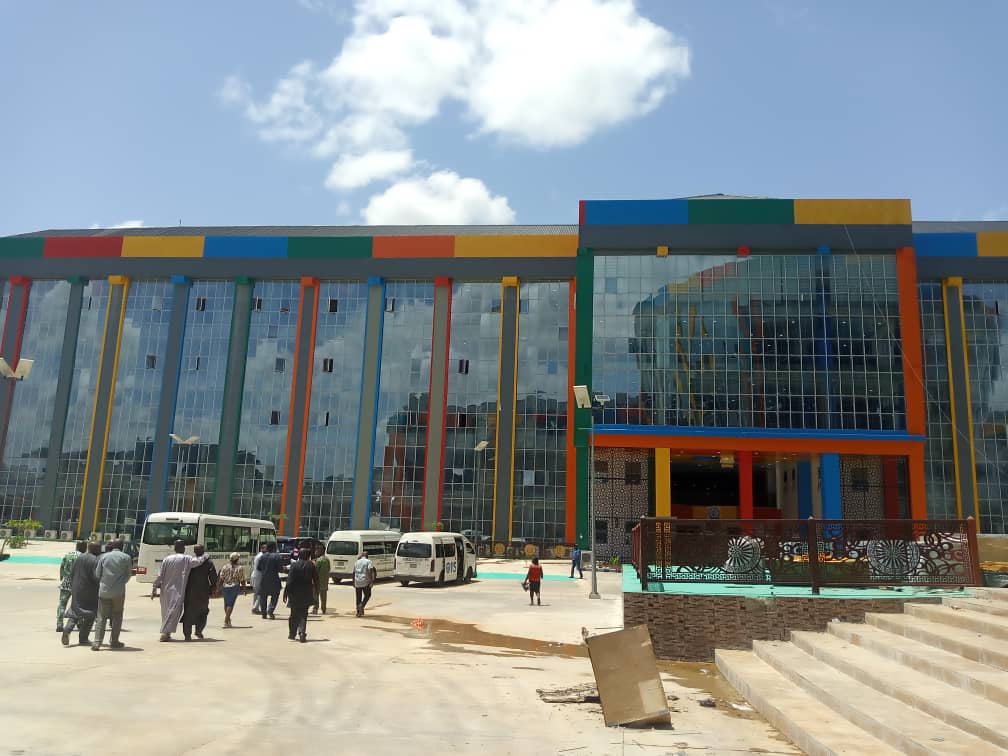 National president of the Nigeria Union of Journalists Chief Chris Isiguzo weekend said the chairman of the southeast governor’s forum and governor of Ebonyi State Engr David Umahi has set a template for good governance in Nigeria.

He advocates that other leaders should come to Ebonyi and emulate the government of Umahi.

He spoke in Abakaliki Ebonyi state on Saturday during the union CWC meeting.

Correspondent reports that the Nigeria Union of Journalists (NUJ) and the Nigeria Association of Women Journalists (NAWOJ) central working committee, (CWC) were in Abakaiki, Ebonyi State capital for their quarterly meeting, during which they inspected some of the government’s projects.

NUJ, National President, Chief Chris Isiguzo, and his NAWOJ counterpart, Mrs. Ladi Bala, in their separate remarks expressed satisfaction with the Governor’s prudent management of the State’s lean resources which has produced unexpected round transformation across the State.

Isiguzo maintained that the time has come for the media to rise to the occasion by setting positive agenda for the country and added that political actors should put service to the people first in their discourse and agenda.

He further recommended that Nigerians should solicit for Umahi’s Presidency for infrastructural revolution in the country.

Isiguzo said: “From what we saw and what we heard about, your Excellency, even if we stay here in Ebonyi for the next two weeks, it will be difficult to appreciably earmark your landmark achievements in Ebonyi State.

“You have set a template for governance in this country.

“From what we saw your Excellency, I must tell, you have done very well as a State Governor.

“What we have seen today is outstandingly remarkable: the University of Medical Sciences in Uburu constructed by you cannot be seen anywhere because if Nigerians especially our political leaders appreciate what you put there, you have succeeded in stemming the tide of Medical tourism because what our people travel abroad, to Asia, America, and Europe,  you have brought to Ebonyi State.

“The one that endears me so much your Excellency, is the bridge in Edda.

“From what we have seen and heard, the much you have put into it, and what you are still putting into it, if it were some other places, what you use to put the bridge there would have gulped the resources of that place for the next 20 years.

” It shouldn’t be the other way, where you are asking.

“It should be us and the rest of Nigerians asking you to come and do what you have done here on the National stage.

“That is why the media must begin to talk about the positive things that are emanating from our Democratic experience so that the rest of the country will fly with it.”

On her part, Mrs. Ladi Bala stated that for Nigeria to effectively tackle her Infrastructural challenges, it needs a leader like David Umahi.

She described Umahi as a revolutionary leader who could help to transform Nigeria if given the opportunity. 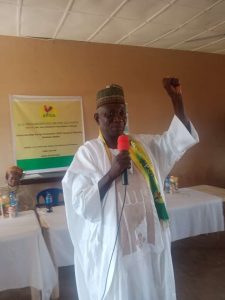 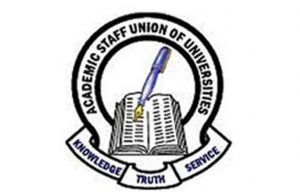