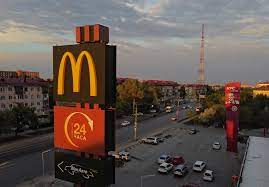 McDonald’s, a major American hamburger chain, declared on the 19th that procedures to sell its Russian business, which has decided to pull out, to a local owner who has a franchise has been agreed on.

Alexandre Gobol, proposed local owner, who runs 25 stores in Far East Siberia, will purchase all McDonald’s stores in Russia and function under a new brand.

The sum of the deal has not been released yet, but it is expected that the transaction will be completed in the next few weeks with the approval of the regulatory authorities.

McDonald’s entered Moscow in 1990 at the end of the Soviet era and gained enthusiastic popularity, but announced its withdrawal from Russia’s business following a military invasion of Ukraine. 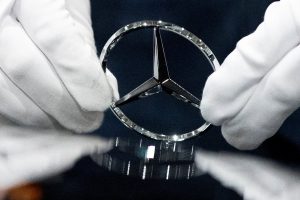 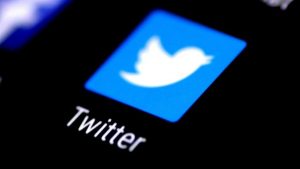