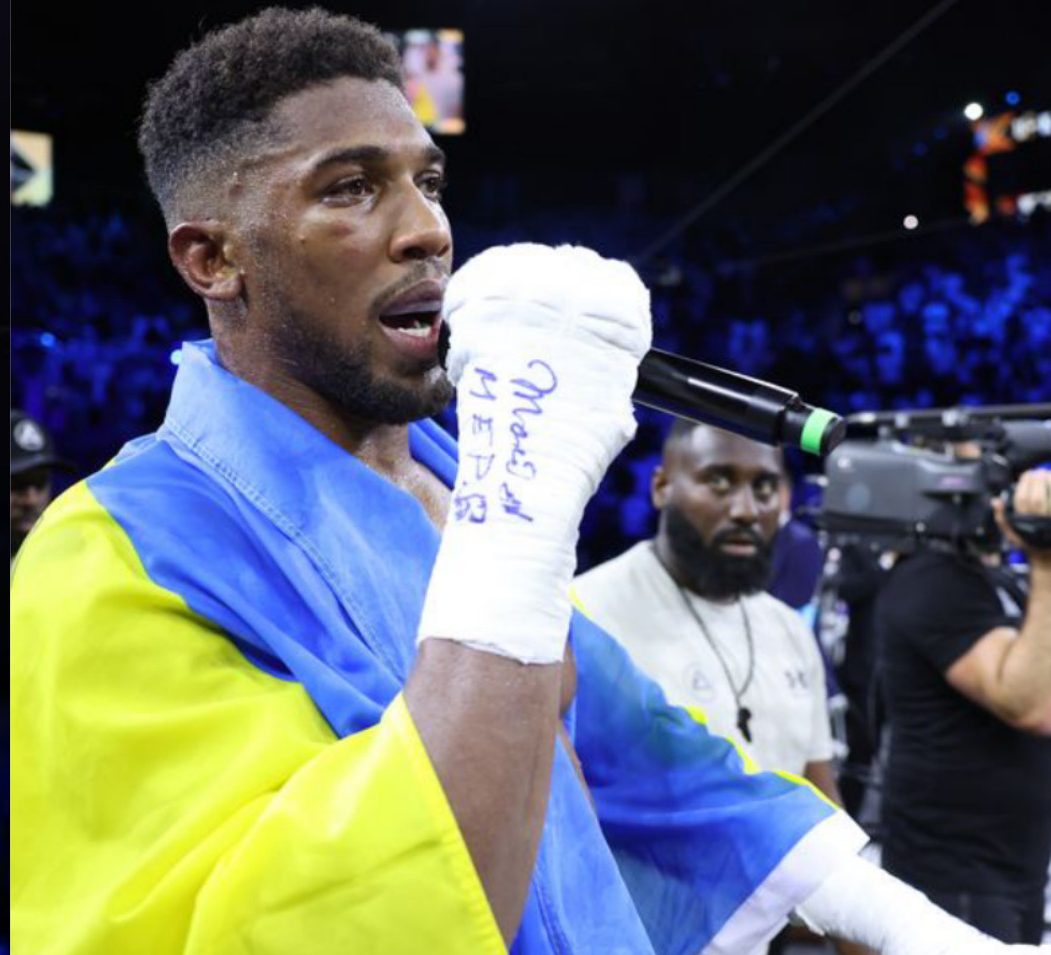 On Saturday night, August 20 in Saudi Arabia, Joshua lost for the second time to Usyk, and after the match, he threw two heavy weight belts down before telling Usyk he won the fight not because he’s strong but because he’s skilled.

Leaving the ring, Joshua returned with a microphone, addressing the crowd and Usyk, you are not strong how did you beat me?

The boxer, Joshua ranted loudly filled with rage or mostly discomfort after a second loss

“If you knew my story you would understand the passion. I ain’t no amateur boxer from five-years-old that was an elite prospect from youth,’ said Joshua.

‘I was going to jail, I got bail and I started training my arse off, I wanted to be able to fight.

‘I’m stealing this Usyk I’m sorry, but it’s because of the passion we put into this. This guy to beat me tonight, maybe I could have done better, but it shows the level of hard work I put in so please give him a round of applause as our heavyweight champion of the world

‘This guy here is a phenomenal talent, we’re going to cheer for him three times.’

Anthony Joshua lost his temper after losing his rematch to Oleksandr Usyk and reacted angrily by throwing two belts out of the ring. 🚨pic.twitter.com/VjS8z3UrGl 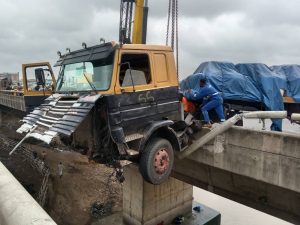