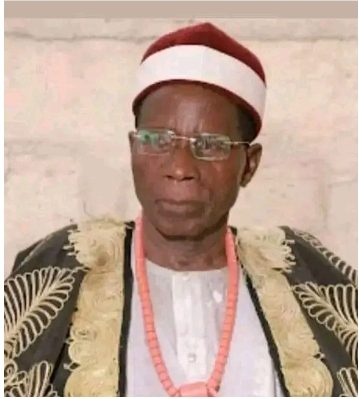 The traditional ruler of Yukuben chiefdom in Takum Local Government Area of Taraba State, His royal highness Udeng Ibrahim Yamusa, and his son, Musa Ibrahim were found dead on Saturday after their abduction on Thursday,

“My father and brother were taken unaware by these suspected militias. They decided to travel on a motorcycle leaving his official car because of our dilapidated road network,” he said.

Following the statement, the traditional ruler, was returning back home on a bike due to the dilapidated road from a postponed peace meeting in takum.

Ibrahim struggled to make certain why the bandits who have been terrorising communities in Yangtu Special Development Area, Takum and Ussa local government areas, have decided to cut short the lives of his father and brother at the same time.

The acting spokesperson of the State Police Command, DSP Kwache Gambo, confirmed the happening to, His royal highness Udeng Ibrahim Yamusa, and his son, Musa Ibrahim said the remains of the traditional ruler and his son were found in a bush in another community far away from the scene of the kidnap.

The spokesperson went ahead to investigate the incident, which is still ongoing more information will be brought to you as the investigation unfolds. 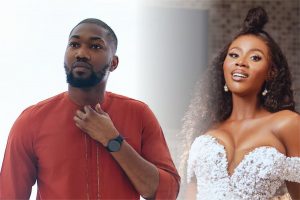